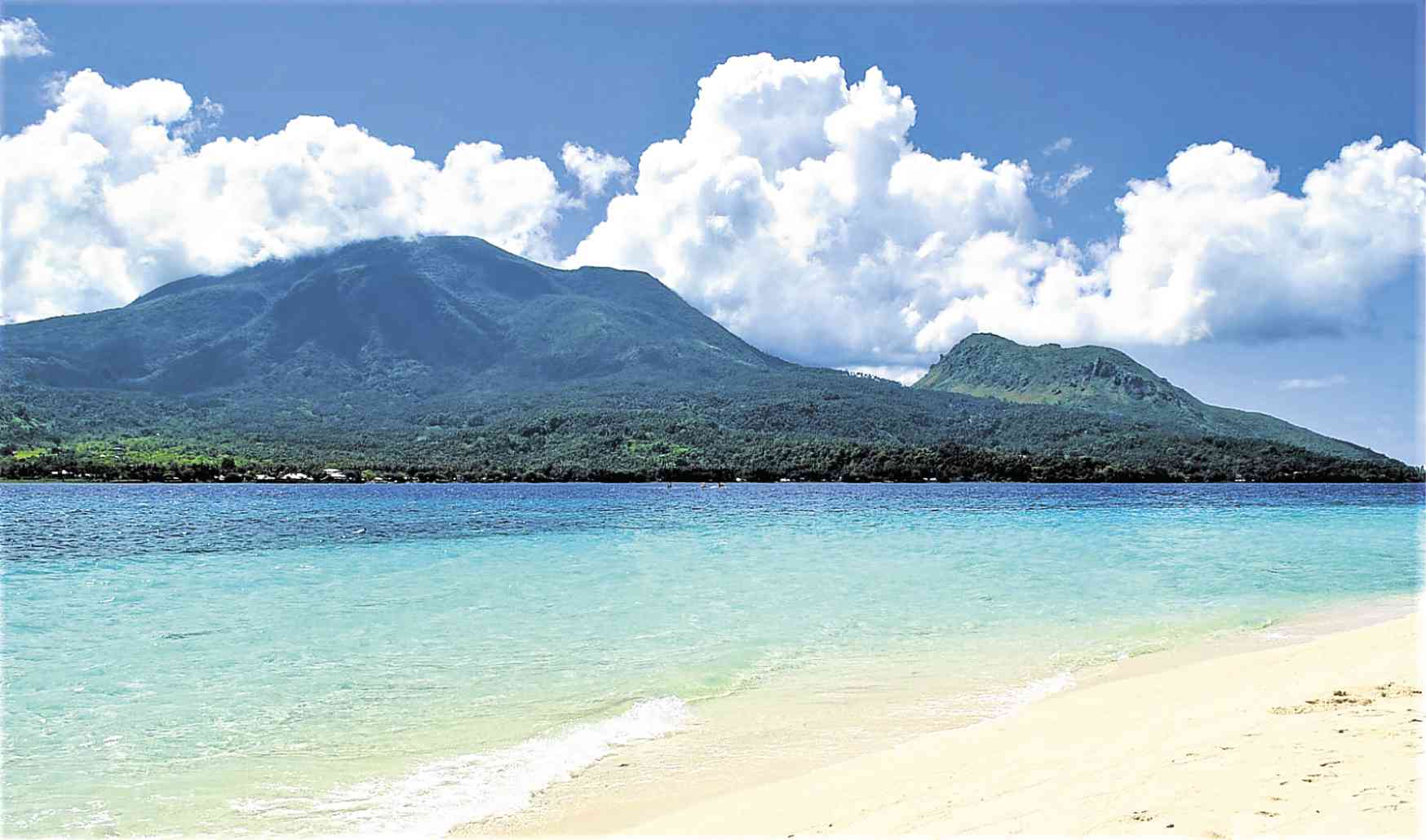 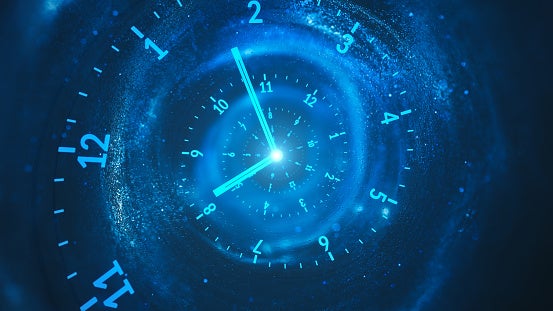 Ec 9:11 ¶ I returned, and saw under the sun, that the race is not to the swift, nor the battle to the strong, neither yet bread to the wise, nor yet riches to men of understanding, nor yet favour to men of skill; but time and chance happeneth to them all.

Ec 9:12 For man also knoweth not his time: as the fishes that are taken in an evil net, and as the birds that are caught in the snare; so are the sons of men snared in an evil time, when it falleth suddenly upon them.

These verses just confirmed the vulnerability of man made security. No one knows what’s ahead of us. That’s why we can’t boast of tomorrow, as what the Good Old Book said. Anyone who thinks he’s earning well and soaring high in life is blindly groping on the foggy ecosystem of uncertainty, looking for the light switch that wasn’t there. This world is such a dark catacomb where we bury our past. All we have is today, and we could only borrow the future.

The earth is round, so nobody could see what’s beyond the far curve of tomorrow. Only God, who is above all, could look down and clearly see the bottom of our crystal sea of human experience. Who knows the whole world would face this present downturn? Proud economic leaders humiliated by just a bat through pangolin–if not through leakage from a Chinese lab. Some atheists might were reconsidering their position if there is a God or not, operating invisibly in the spiritual realm. Their faith of the unseen is validated through this COVID-19, which they defend arguably, could be seen through a microscope, although they didn’t see it firsthand, as they were only told by others (seems just like the writers of the Bible, eh?) Of course they don’t believe that the Bible is true because it’s only written by humans. Isn’t that strange?

I believe there is a divine intervention behind all this. This reminds me of the Tower of Babel. Humans could never come even close to God’s abode, for sure. What provoked God to come down from Heaven is the human desire of rebellion against their Creator. Modern science knows there’s no oxygen beyond earth’s atmosphere. So it’s impossible for the ancient one-world-language people to reach God, (which they could only imagine,) without modern space apparatus (though our present technology couldn’t make it even, I suppose).

Therefore, this pandemic comes for us to realize no one is beyond Time and nobody could escape the Chance of going through the consequences of sin. The origin of deadly disease is at the Garden of Eden. Still, through food eating, men fell into sinning. Seems familiar, right? Wild animals which supposedly are forbidden in the Book of Leviticus, sold at the Wuhan Wet Market. Nothing has changed. For there’s no new thing under the sun.

The Book of Ecclesiastes might be written from the perspective of a natural human’s point-of-view, but it expressed a heavy value of reality which we could never ignore.

Enter text in the field above to comment
Physical Address